Vision and strategy
The expertise of a leader

In the service of its customers

Valmont France entered the market of steel poles for public lighting in 1957 with an offer that has continued to grow over the years.

Fifty years of massive investments in people, technology, industrial, computer and robotic equipment have enabled the company to become the French leader in the design and manufacture of steel and aluminum street lighting.

Valmont France is a history and know-how “à la Française” unique in Europe. Our objective is clear and ambitious: to bring to our customers an availability, a quality of the products as well as a quality of service unequalled on the market. These assets have already enabled us to turn successfully to the emerging markets of the Middle East. As proof, a first successful reference and not the least, 272 calligraphic light columns of 28 meters high equipped with a mobile rail system, illuminate the highway linking the New Doha International Airport to the corniche of Doha.

Valmont France is committed to the French Fab collective,to proudly carry and share the values and know-how of our French industries. 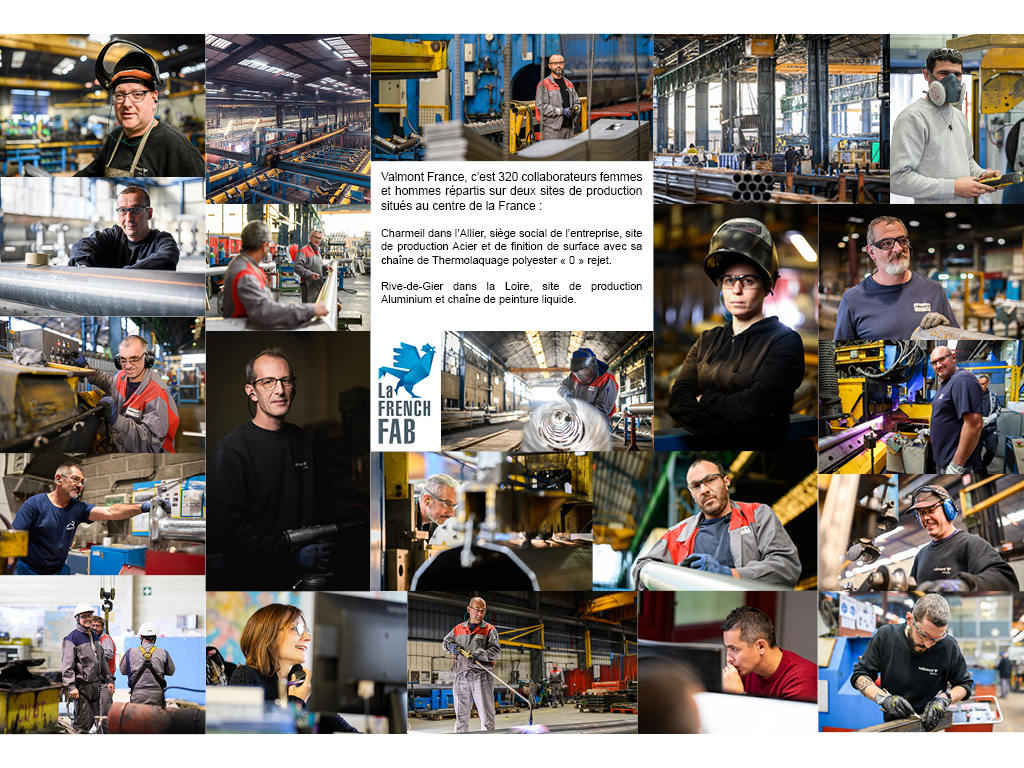 From new entrant to market leader

Since 1989, Valmont France has been a subsidiary of the American group Valmont Industries, the industry leader in infrastructure products and services and irrigation systems.

Creation of the SERMETO commercial network.

Acquisition by the VALMONT Industries Group of the majority of the shares.

Merger of the Charmeil and Rive de Gier sites: Creation of Valmont France.

Launching of a dynamic around Urban Hybridization.

Realization of the large-scale NDIA project in Qatar.

Launch of the new “deco” catalog including the new Smart Jalousie range.

Launch of the LAC-X range dedicated to tramway projects.

The human being at the center of all decisions

The strength of Valmont France lies above all in the team spirit and service that drives its employees: men and women who love their company and their job and are entirely devoted to the objective of complete customer satisfaction A state of mind that can be found in the offices and all the workshops and that can be summed up in a few words “respect our commitments”. 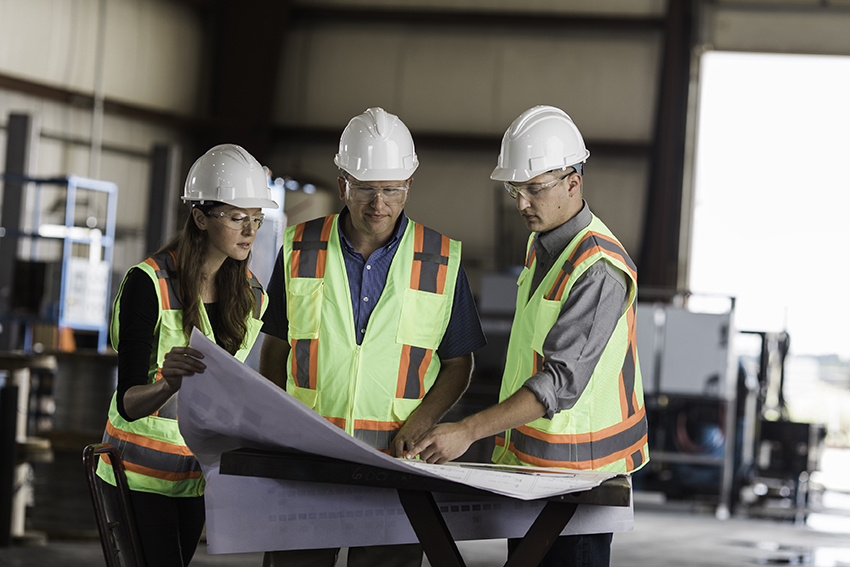 Design office, integrated design department, sectorized sales department, production and logistics, a whole range of services supported by a resolutely customer-oriented management team determined to lead the company in a model of internal relations that places the human being at the center of all decisions.